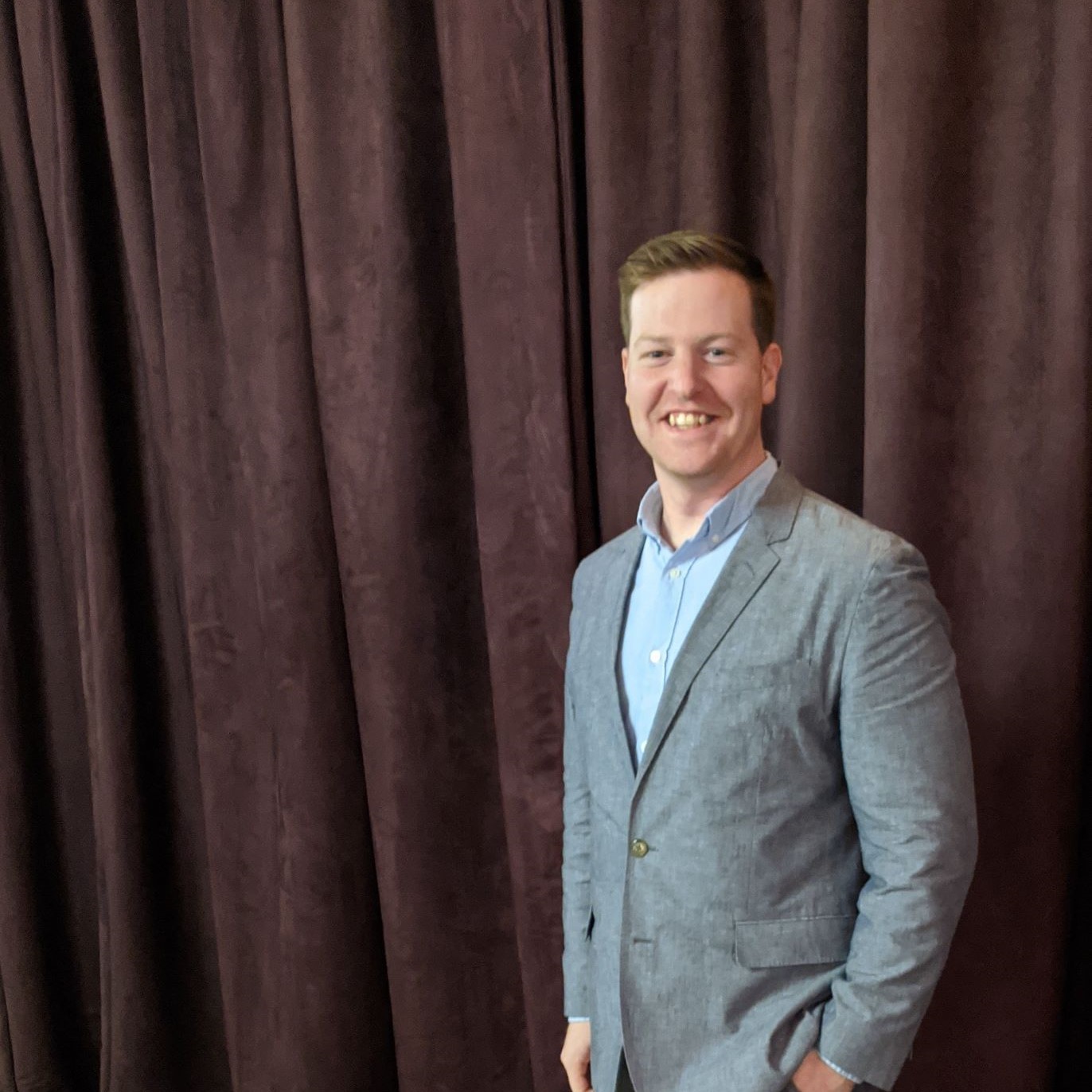 Sean Eyre, Founder and CEO. Sean has worked in military intelligence, computer security, and data science and brings a unique perspective at the intersection of all three fields. He earned a Bachelor’s of Science with Honors in Computer Science from West Point. After West Point, he served as a military intelligence officer and a cyber operations officer before departing active duty to continue service as an officer in the Army Reserve. Sean has presented and published research in social network science for targeting key entities as well as viral marketing. Recently, he's presented on post-execution forensic artifacts of PowerShell usage, how to develop a portable security stack on a budget, and how to collect and exploit WiFi data using data science. His hobbies include Python programming, OSINT, Judo, and generally cramming more into a day than sanity permits. 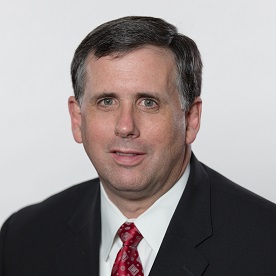 Rick Winford, Vice President of Operations. Since 2017 Rick Winford has lead a diverse technology missions group in Germany as part of Greater Europe Mission. His focus there is to multiply disciples while creating technology. Before he moved to Germany he worked for Hewlett-Packard (HP) for 35 years, in the areas of system software engineering, software lab research, technical program management and software product management. In his spare time he spent 25 years in youth ministry in Dallas. He is married with one son and a daughter-in-law. His motivation to serve with Ericius Security: “as technology becomes more and more part of our lives people will increasingly use it to harm others; let’s help prevent that from happening.” 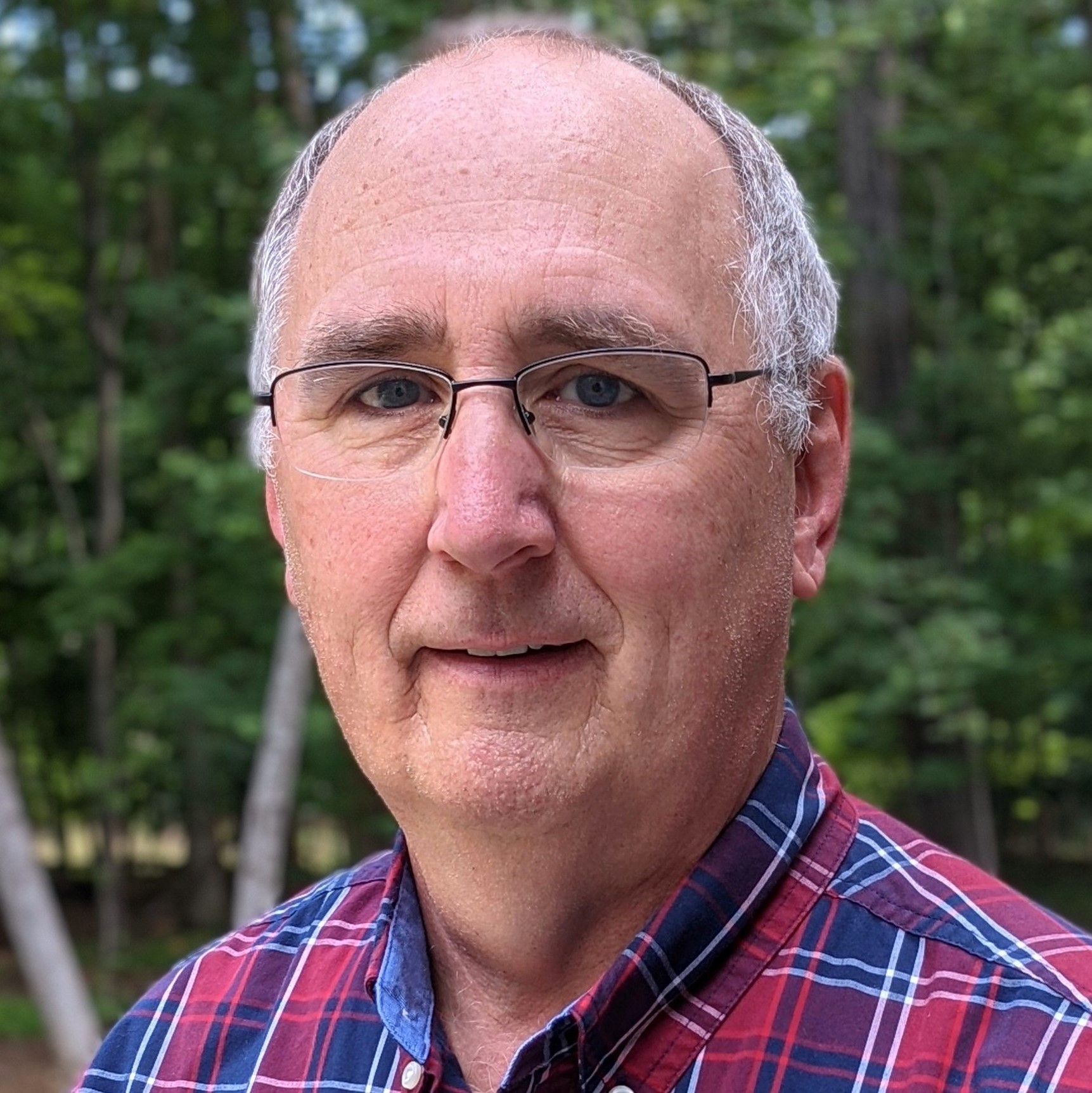 Andy Ledbetter. Andy is a graduate of LSU. After 38 years with Hewlett Packard / Hewlett Packard Enterprise, he retired as a Technical Director in 2020. During his career, he worked in customer-facing roles and R&D providing technical leadership, strategy, planning and execution. Andy is an active member of Chapel Hill Bible Church. He supports several parachurch organizations. Andy and his wife Vicki enjoy living in the woods of North Carolina. They have three adult children and a quiver full of grandkids. 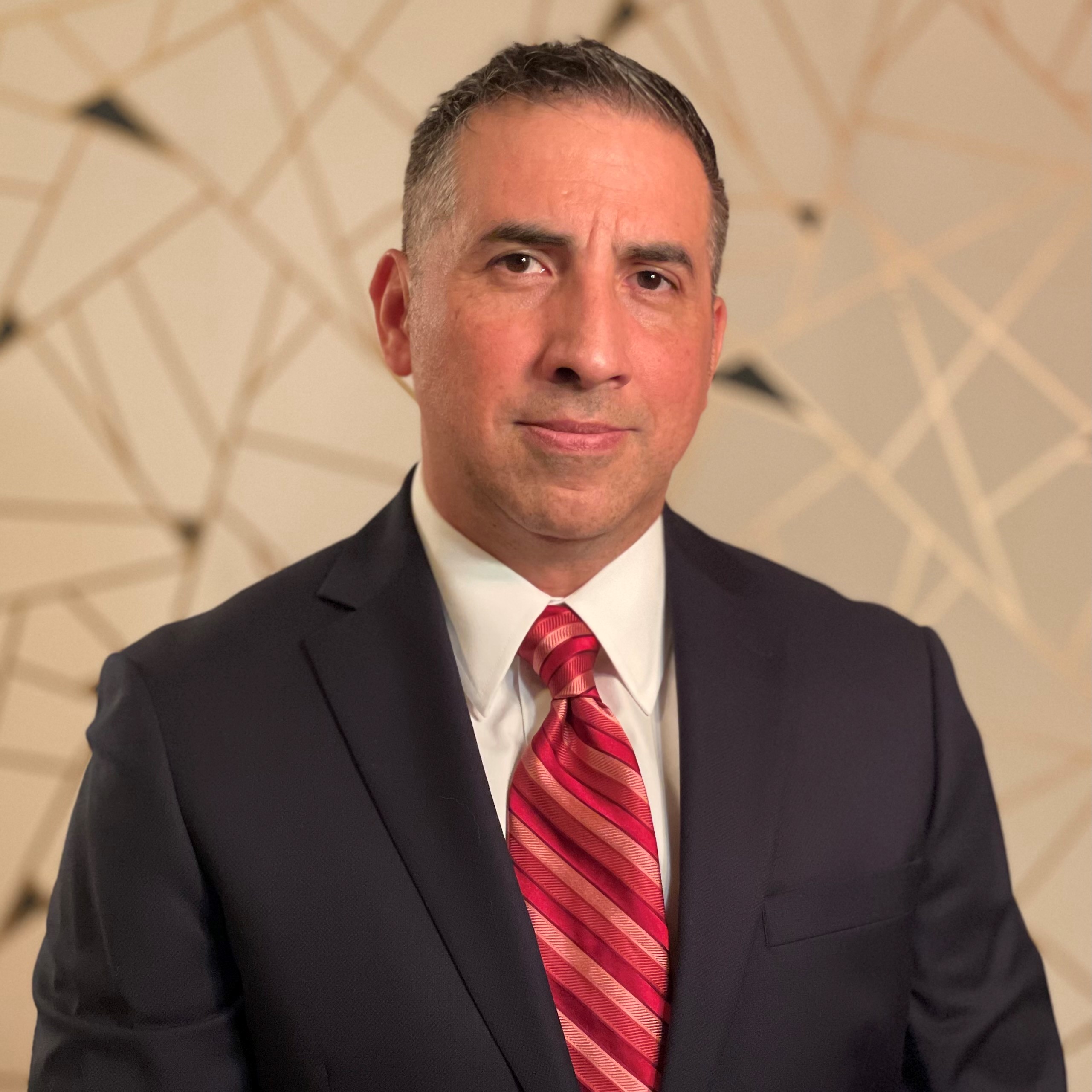 Javier Madrigal. Javier Madrigal is the Chief of Defensive Cyberspace Operations at the U.S. Army Cyber Command, Fort Gordon, GA. In his current position he directs and synchronizes global cybersecurity operations and incident response. He is a combat veteran with over 24 years of professional military experience including service in the Special Operations, Intelligence and Cyber communities. A native San Antonio, TX he has a B.S. in Electrical Engineering, a M.S. in Information Assurance and recently completed a fellowship in Cybersecurity/Data Science at the University of Pittsburgh. He has successfully led multiple organizations in the Army from the platoon level to battalion command. His areas of expertise include technical leadership, cyberspace planning, and security operations. 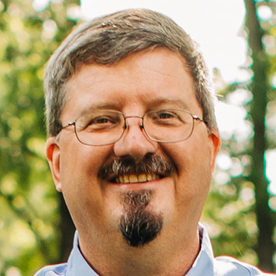 Jeff Wilhoit. Jeff holds a B.S. in Computer Science from the Missouri University of Science & Technology and an M.Div. in Old Testament from Lincoln Christian University. He has served with Pioneer Bible Translators since 1986 in Papua New Guinea and in West Africa where he and his wife worked with the Toma people to translate the entire Bible. He currently serves Pioneer Bible Translators in the U.S. as Executive Vice President, Chief Operations Officer, and Global Security Advisor. 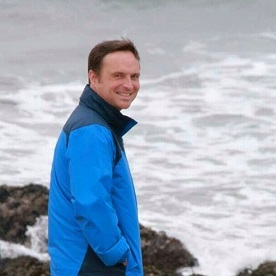 Roger Greenlee. With over 25+ years of experience in the Information and Media Technology sectors, Roger has travelled to over 40 countries and has a love for other cultures and getting on airplanes. Having spent 18 years as an expat in Southwest China, Roger started a consulting company providing security feedback in a country where security protocols are essential to operate productively. Roger has led teams in the areas of deploying kill-switch VPN technology, using the cloud with effective security protocols, and teaching middle schoolers how to create cool games in Scratch.

Collectively, our volunteer team brings years of experience in network engineering, cybersecurity, and threat intelligence. Our volunteers have degrees including...

All volunteers undergo a background check and are screened to ensure we deliver trustworthy and reliable services.

We'd love to hear from you! You can find us at any of these: